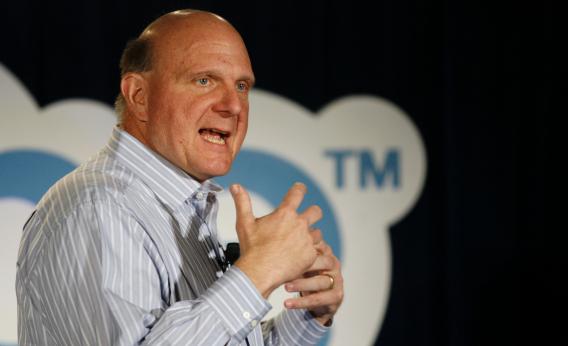 Silence during a skype call does not mean that data is not transmitted, a group of researchers in poland discovered this and decided to use it to their advantage.

Since the data packets that are used to send silence differ from those used to send calls, you can send encrypted messages with silence. Scientists call this new technology, Skype Hide.

According to the team, it has been possible to send text, video and audio at a rate of 1 kbit / s in conjunction with Skype calls.

– The secret messages are virtually indistinguishable from silence, so it is very difficult to detect Skype Hide, says Wojciech Mazurczyk who led the work with Skype Hide.

The reason that the technology developed is the fear that Skype calls can be intercepted and analyzed, according to the researchers. Which is a legit concern, seeing as since Microsoft bought skype the user agreement both includes that they can give your personal information to authorities aswell as microsoft themselves being allowed to eavesdrop on private calls.